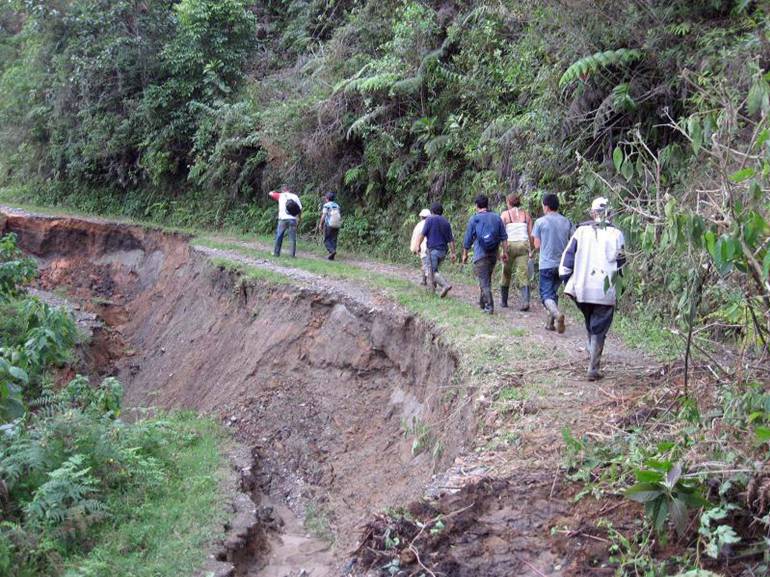 At kilometer 12 that links Cali with the Pichindé district, Carlos Alberto Ruiz Restrepo, a prominent community leader, was killed for making constant complaints that revolved around illegal mining.

According to the authorities, the attack occurred as Carlos Alberto was traveling in that area. Suddenly, armed men appeared who shot him repeatedly.

Residents of the community tried to help him, but due to the seriousness of the injuries he died. Uniformed members of the Sijin and the CTI carried out the removal of the body.

Ruiz Restrepo was the brother of the “Corregidor” of Pichindé, who was known for challenging illegal mining actions that are carried out in this mountainous area.

Family and friends asked for an exhaustive investigation to be carried out, since they assure that his death cannot go unpunished, especially if one takes into account the work he had been doing for the city.