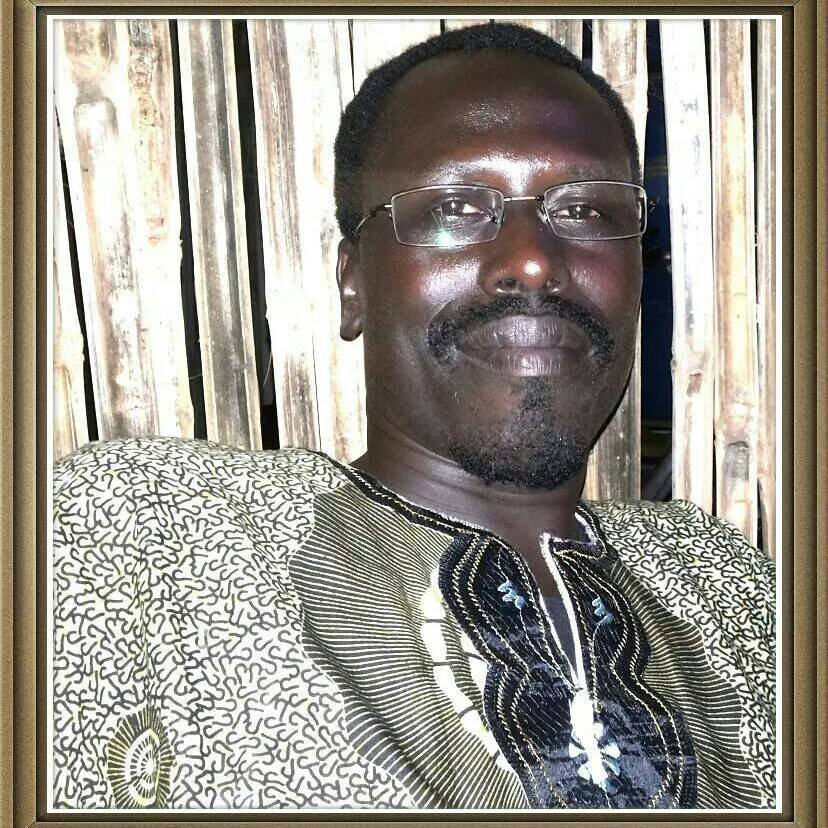 Clement Lochio Lomornana was a prominent journalist and a strong voice in the defence of media rights and freedom of speech in Africa. The journalist had been working for a radio and internet news service called Gurtong Media for approximately 6 years and has been very vocal about the civil war and subsequent peace talks to end the 20-month conflict in the country.

Clement Lochio Lomornana has been targeted on a number of occasions in the previous months as a result of his work. Following complaints about his government’s record of press freedom, President Salva Kiir told journalists, “If anybody among [journalists] does not know that this country has killed people, we will demonstrate it one day, one time. … Freedom of the press does not mean you work against the country.”

In the months prior to his disappearance, Clement Lochio Lomornana had been subjected to a number of serious acts of intimidation and attempted attacks. He reported being followed in Juba on several occasions and he received death threats. After sharing his concerns with family and friends, the human rights defender decided to leave the country for a period of time. He went into hiding in Uganda and Kenya but he returned to South Sudan in early August.

On 6 August 2015, in the middle of the night, security forces arbitrarily detained Clement together with two of his friends, brothers Amin and Nailo Venansio. The officers took the three men from their huts in the village of Chukudum, Budi County, in the south of the country, and brought them to a military barracks. According to local sources, the officers tortured them in order to force them to confess to crimes they hadn’t committed. Amin and Nailo Venansio were allowed to receive visits from their family, while Clement Lochio Lomornana was not. It appears that Clement was the primary target and that Amin and Nailo were simply in the wrong place at the wrong time.

On August 15, Clement Lochio Lomornana and Nailo Venansio were reportedly last seen being forced into a military vehicle. Authorities in South Sudan have officially denied that they arrested them. Since then unconfirmed reports claim that Clement’s headless body was found along the Chukundum-Torit Road by members of his local Didinga community.

Sector or Type of Rights the HRD Worked On:Civil and Political Rights