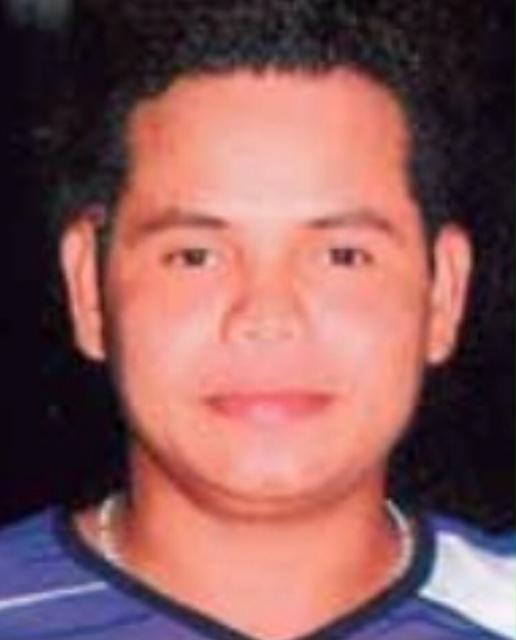 28 year oldJorge Eliecer Hernandez Blanco, was murdered on February the 22nd of 2014. During some operations of security of the Colombian Armed Forces in the area. Jorge was shot dead  for not attending a stop signal of the Armed Forces.

According to Jorge Eliecer´s family, he lived honestly and respectfully, contrary to the statements of the military who shot him as an alleged “guerrillero”.