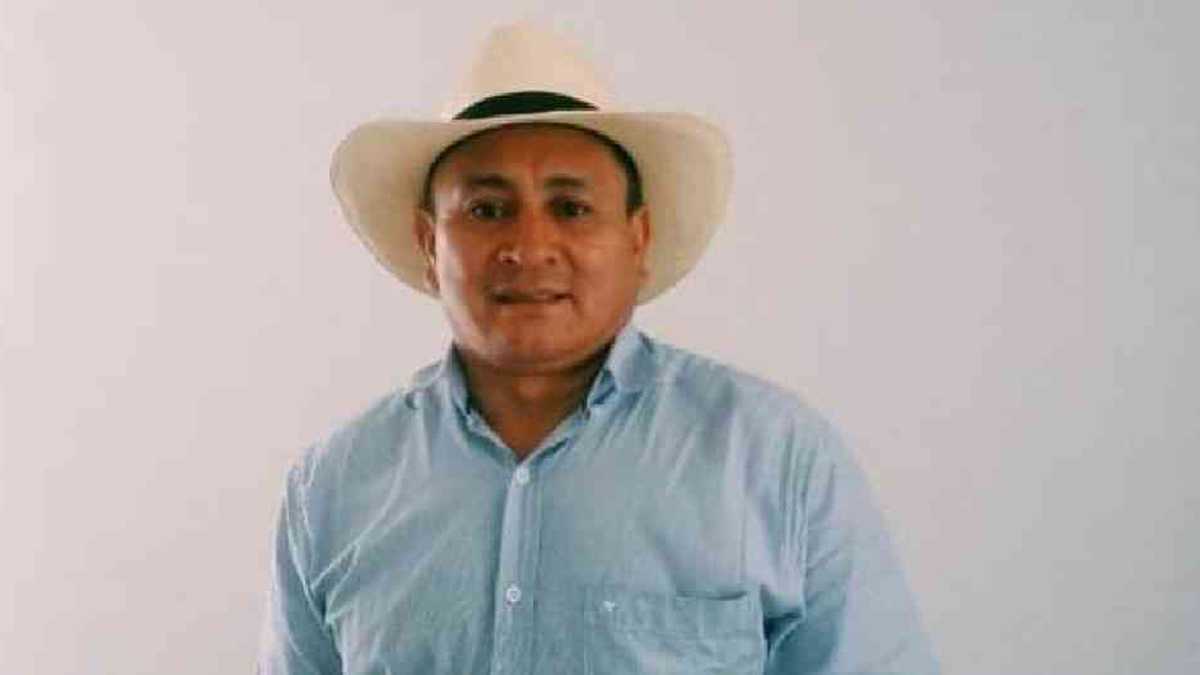 Jorge Macana was a well known and respected peasant leader who had helped to establish a school in the district of Playa Rica, in Tambo, Cauca.

He was a member of a group who were working to develop a new road across the territory and he was also part of the local council which was working to implement the Programa Nacional Integral de Sustitución de Cultivos de Uso Ilícito –PNIS, (National Programme for the Substitution of Illicit Crops) by promoting alternatives to coca.

On 7 March 2020, Jorge was at home in Playa Rica, when armed men forced their way into his home and shot him dead.

Playa Rica is in a very remote area in the south of Cauca; 4 hours from the main centrre of Tambo. At the same time it is a very strategic location for drug dealers being relatively close to several cities which give access to the sea, such as López de Micay.

The Cauca is one of the states most affected by the activities of organised criminal groups which control the drug trade. The ELN has a strong established presence but in recent months other dissident groups have started to infiltrate the area.