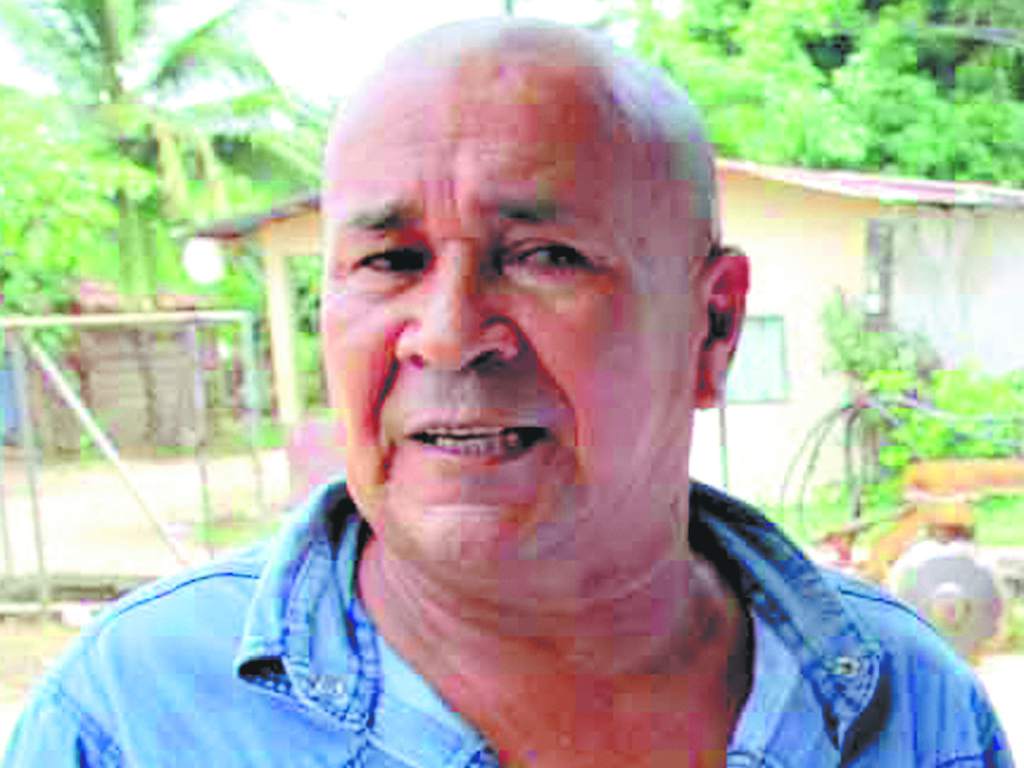 José Angel Flores, 64 years old and President of the Movimiento Unificado Campesino (MUCA), was shot dead by a group of unidentified men in the department of Colón, northern Honduras, in the afternoon of 18 October 2016. José Angel’s murder came amid a wave of threats against his community and was part of an overall context of killing of human rights defenders, including that of indigenous leader Berta Cáceres, who was shot dead in March that year.

MUCA was originally formed by a group of peasants that reclaim the land through both legal action and illegal land occupations. The farmers contend that, during the past 20 years, thousands of hectares of land have been transferred illegally to large-scale businesses that produce palm oil for export as biofuel.

Although José Angel Flores was granted emergency protection by the Inter-American Commission on Human Rights, he had survived an assassination attempt in 2015, when a gunman’s weapon misfired. In addition, he had constantly reported threats in relation to his human rights work.