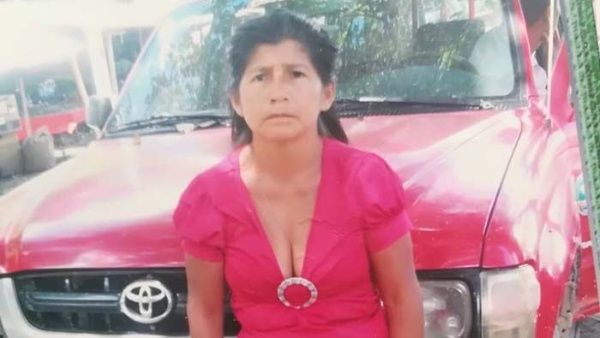 The Patriotic March Movement and social organizations confirmed the death of the social leader and defender of human rights, María Caicedo Muñoz, who was kidnapped on October 20, 2018 in the rural area of ​​the municipality of Algeria, department of Cauca.

The lifeless body of the social leader was found in the Micay River, in the vicinity of the village of La Cacharra, in the corregimiento of Puerto Rico in western Colombia.
A commission made up of human rights defenders and the community went to the site to carry out the tasks corresponding to the recognition of the body of María Caicedo.

The spokesman for the Patriotic March in Cauca, Jonathan Centeno, condemned this latest killing and recalled that the social leader was part of an organization that defended the rights of women in that region, attached to the Association of Rural Workers of Algeria, Ascamta.

According to the Colombian Human Rights Network of the Colombian Southwest, the leader was taken by armed individuals who arrived at her home in the village of Desiderio Zapata, a village in Sinai. During the attack, two of her daughters were tied up.

María Caicedo was also a member of the Women’s Committee of the Association of Rural Women of Algeria, Amar.

Delegations of the Police and the Prosecutor’s Office are already carrying out the appropriate investigations to clarify the kidnapping and death of María Caicedo
The death of the social leader brings to 173 so far this year. And since January 1, 2016, when the ceasefire was agreed between the government and the FARC guerrillas, 478 social leaders have been assassinated.