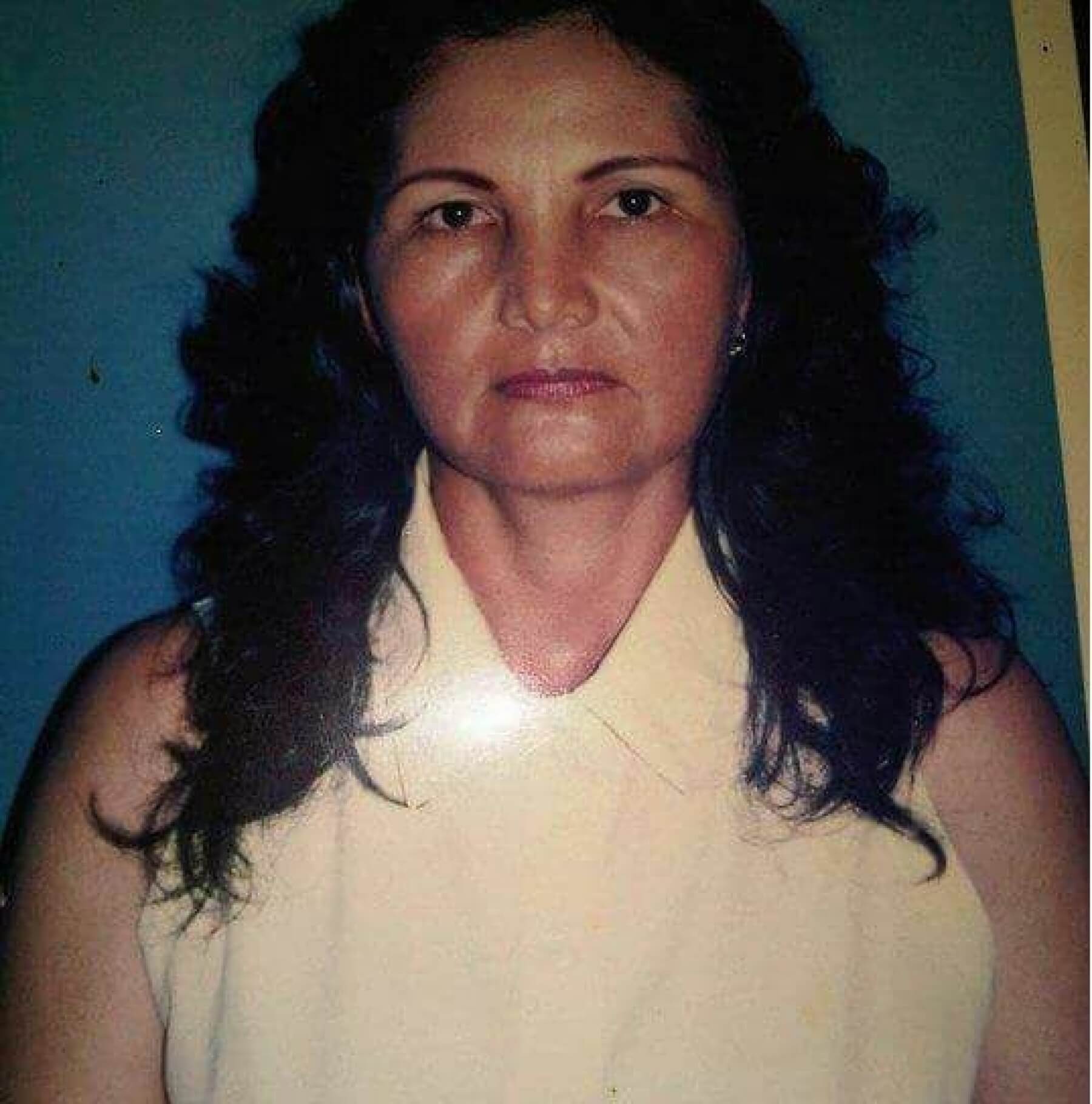 On the 27th of April 2018, Maria Del Carmen Moreno Páez was kidnapped while making her way to work on her estate in the municipality of Araquita, Arauca, Colombia. The following Wednesday, the body of Maria del Carmen was found in a state of advanced decomposition indicating her death on the same day of her kidnapping.

President of the Junta de Accion Comunal de Cano Rico, a grassroots civil society movement, Maria del Carmen had received recognition for her community work for defending land rights, the environment, and human rights in the state of Arauca, Colombia.

The mother of five children was seen in a video in which her captors, self-proclaimed members of the paramilitary Autodefensas Unidas de Colombia, requested one billion Colombian pesos for her release. Despite this, the president of the Federation of Communal Action of Arauca (Federacion de Accion Comunal de Arauca) highlights the political nature and timing of Maria Del Carmen’s death following her ongoing denunciations of the grave threat to the environment and encroaching exploitation of the petrol companies in Arauca. Maria del Carmen had also vocally denounced the corruption in transport, school food programs and was working to develop social inclusion programs against the rising drug use and the expanding narco-cartels in the region.

Maria Del Carmen’s death comes amid of criticism of the lack of protection and guarantees for civil rights leaders in Arauca, and Colombia more broadly, as she was the second civil rights community leader to a have been killed in 2018 in Arauca while being the 26th in the country at the date of her murder.