A Mexican activist’s family has been looking for answers for a decade, even in Canadian courts. 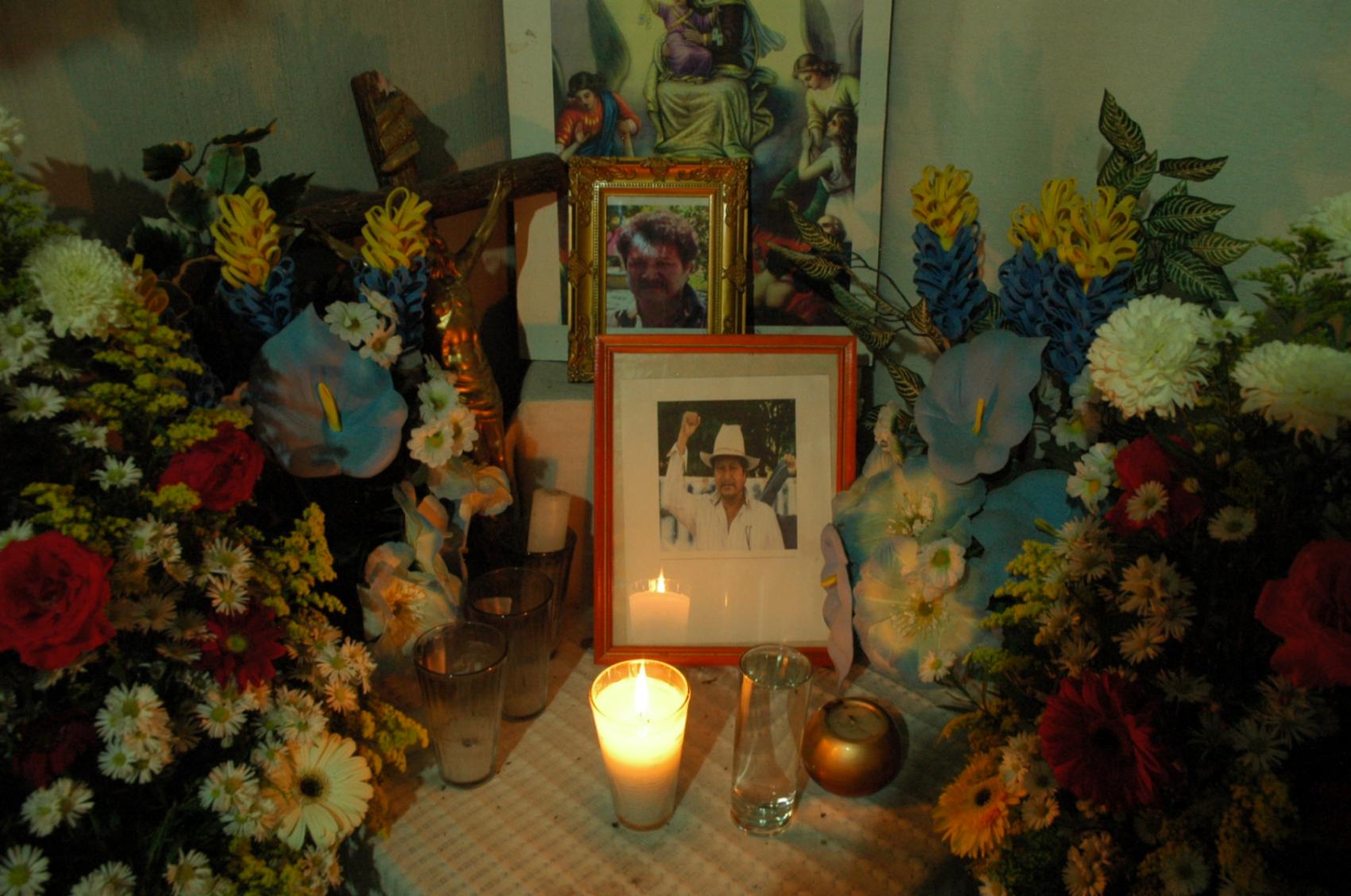 In a small town in southern Mexico, a public square is decorated with the bust of Mariano Abarca Roblero, a beloved father whose violent death remains unsolved.

Abarca was shot dead in 2009 after organizing protests against Canadian mining company Blackfire Exploration Limited, which was operating in his hometown of Chicomuselo with political support from the Canadian Embassy in Mexico. Activists accused the mining company of damaging the environment and harming the surrounding communities.

For his family, the past decade has been one long struggle for justice, fraught with obstruction, dismissal, and impunity — obstacles that advocates say are all too common in places where Canadian mining companies plant their flags.

Mexican authorities have arrested several people in connection with Abarca’s murder, but all have been released either before trial or on appeal. Nothing has come of public allegations that high-ranking local government officials were involved in the killing.

Last year, the Justice and Corporate Accountability Project, a legal and advocacy organization representing the Abarca family, filed a request in Canada for a judicial review of the Canadian authorities’ decision not to investigate the actions embassy officials took while protesters were clashing with company representatives.

In July 2019, a federal judge rejected the family’s request, saying that embassy officials did not violate any laws. However, he added, “perhaps Mr. Abarca would not have been murdered” if the embassy had acted differently.

“This decision adversely impacts the ethical operation and accountability of not just embassies, but of the public service more broadly,” said Yavar Hameed, a lawyer who represented Abarca’s family.

In the mid 2000s, Canadian brothers Brent and Brad Willis left their offices in Calgary and traveled to the southern Mexican state of Chiapas, where a local mining company was sitting on one of the largest barite deposits in North America. Within a few years, they would obtain permission to operate the mine named “Payback.”

Payback pierced the side of a lush mountain overlooking the forests of Chiapas. It was located on communal lands, known in Mexico as ejidos, near a small town of about 6,000 called Chicomuselo. Mexican law requires agreement from the largely indigenous communities residing on ejidos for any extractive projects to move forward.

Beginning in late 2007, Blackfire negotiated agreements with locals, but rifts quickly emerged within the small community. Some saw an opportunity to benefit from foreign money and welcomed the chance to work in the mine. Others opposed Blackfire’s operations for various reasons, including environmental risks and concerns that the community would not benefit economically.

Mariano Abarca, an organizer from Chicomuselo and founding member of an activist network, soon became a recognizable face of the resistance to Blackfire. Abarca helped spearhead major confrontations with the company, including protests and blockades.

In one instance, according to locals, Blackfire began extracting barite near a road, in an area not covered by an agreement between the company and the ejido. Activists blocked the road and demanded compensation. Another time, protesters blocked a narrow street where clay houses had been damaged after Blackfire’s ore-filled trucks drove through Chicomuselo.

One night in August 2008, three men who had worked for Blackfire came to Abarca’s home, beat him and his son, and held a gun to his wife’s head, according to testimony by his family. One of the men — a manager of personnel and security, and driver for the executive of the mine — was eventually sentenced to prison for the attack. A complaint to the Inter-American Commission on Human Rights, filed by the Abarca family and supporting organizations, said the attacker was freed after paying a fine.

While activists accused individuals linked to Blackfire of intimidation and harassment, the company’s executives continued to enlist the help of the Canadian Embassy in Mexico City. Canadian officials lobbied Mexican authorities on behalf of Blackfire on a number of issues, even as violence erupted during protests, according to documents released in 2013 under a Freedom of Information request, which include internal emails.

“All of us at Blackfire really appreciate all that the embassy has done to help pressure the state government to get things going for us. We could not do it without your help,” a Blackfire employee wrote to embassy staff in September 2008.