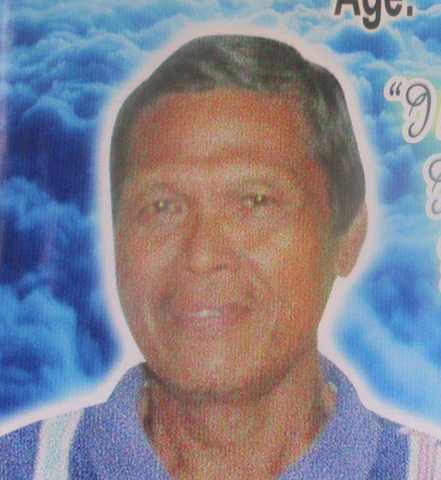 On November 16, Perfecto Hoyle, 60, peasant leader and lay pastor of the United Churches of Christ in the Philippines (UCCP) was shot and killed by two masked gunmen in Brgy. Canaway, Kitcharao, Agusan del Norte.

The perpetrators stayed near Hoyle’s body until dawn as the local PNP (Philippines National Police) reportedly remained unresponsive to calls for help from residents. Elements of the 29th IBPA were also encamped in the community at the time of Hoyle’s shooting.

Since the President terminated the peace talks, two legal activists have been killed while three others were abducted and are reportedly still missing, according the the human rights group Karapatan.

Coming under fire is not new to Philippine churches, according to Nardy Sabino, Secretary-General of the Promotion of Church People’s Rights.

The Philippine Ecumenical Peace Platform, an alliance of five Catholic and Protestant churches supporting the peace process, warned that the collapse of the talks would further escalate violence in the countryside.
“War is intensifying, and it can only get worse,” the group said, urging the government and the NDF to build on the “positive results from the talks” and address “the roots of armed conflict.”