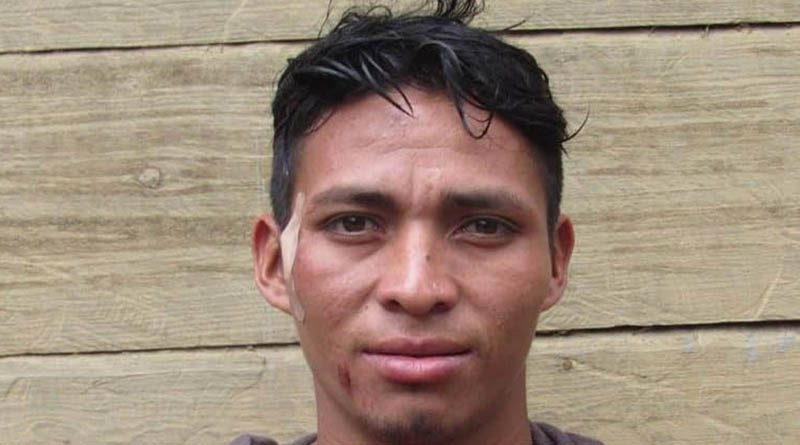 Solomon Matute and his son Juan Samael Matute, Tolupán members of the Broad Movement for Dignity and Justice (MADJ) and beneficiaries of precautionary measures, died as a result of gunshot wounds in the indigenous community  of San Francisco de Locomapa, in the central department of Yoro, according to organizations that defend human rights and the environment.

In the community of Locomapa, there has been a conflict between residents over the destruction of the forest, which has been encouraged by the authorities without proper consultation to benefit private companies dedicated to the timber exploitation.

According to the MADJ, the victims had denounced on numerous occasions the aggressions and threats to which they were and are subjected for the simple fact of defending the Tolupán forest and territory which is being “looted with the consent and complicity of the police and all the institutions of Yoro ”

In 2013, three Tolupans leaders were killed, one woman and two men. The crimes still remain unresolved, which encourages  the violence and dispossession to which the inhabitants of these communities, who have been abandoned by the government, are subjected.