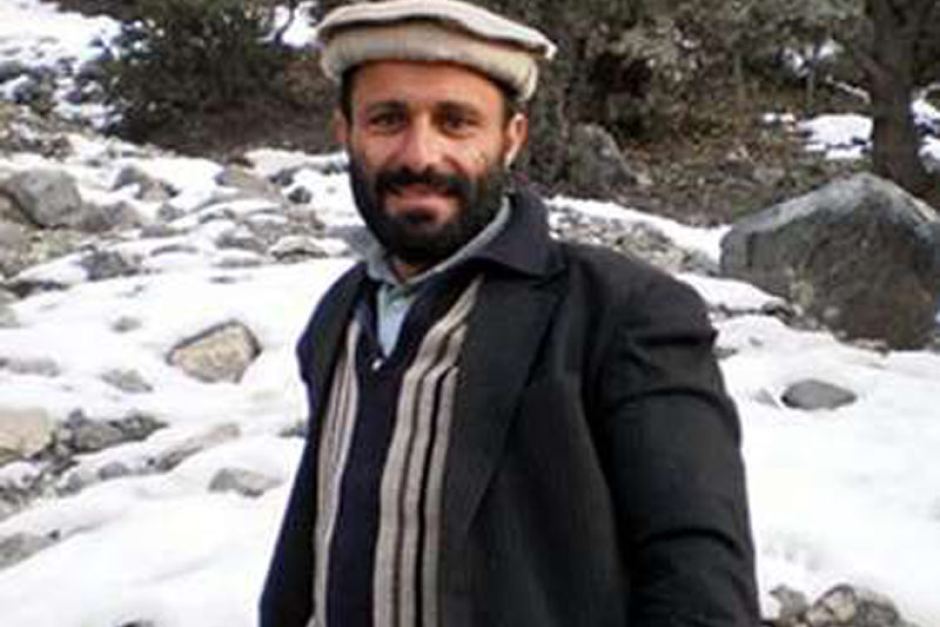 Zaman Mehsud, senior journalist and human rights activist, was shot five times on Tuesday, November 3, 2015 while riding his motorbike near the Dabara refugee camp in Tank. Critically injured, Zaman was taken to a hospital in Dera Ismail Khan District, where he died.

Zaman was veru well-known for his dedicated work in the region. Zaman was a senior journalist of Tank District in Pakistan’s northwest Khyber Pakhtunkhwa province; he was working with the Daily Ummat and Nai Baat newspapers and the SANA news agency. He also was in charge of the Gomel News blog and was the president of the South Waziristan chapter of the Tribal Union of Journalists (TUJ). Zaman was also the district coordinator of Human Rights Commission of Pakistan (HRCP) in Tank District.

Hours after Zaman’s death, Taliban commander Qari Saif Ullah Saif told Reuters: “We killed him because he was writing against us … we have some other journalists on our hit list in the region, soon we will target them”.

Pakistan is considered amongst the most dangerous countries of the world for journalists.